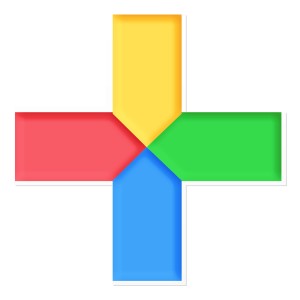 Online authority is a big deal. It not only helps your blog’s PageRank but also builds credibility with both your audience and major search engines.

Then explain to me why Google consistently refreshes its search algorithm. I assure you, it’s not for kicks and grins!

Instead, it’s Google’s way of refreshing its system. In other words, it’s their attempt toward accurately indexing content linked to the original authors. By doing so, original authors get credited with higher PageRank whereas scrapers get dumped.

With the beta introduction of Google+ linked with +1s, Google can now more fully test a system of site ownership using those two entities.

In a nutshell, Google allows site owners to attribute authorship by linking their Google+ profiles to their blogs and vice versa.

Here’s how it works …
END_OF_DOCUMENT_TOKEN_TO_BE_REPLACED

On June 28, 2011, Google announced the launch of their new social network called Google+. My first thought was do we really need another social network?

Well, after spending a few weeks on Google+, I’d have to say why yes, yes we do! And, here’s why.

As Google pointed out, online sharing is awkward. Even broken. And Google aims to fix it.

Whether they do or not is to be debated. However, I’m more optimistic this go around than I was with Google Buzz or Google Wave.

Matter of fact, after spending a few hours within Google+, I was immediately hooked. The whole concept of Circles just makes sense, Sparks makes it easier to share things you’re interested in, Hangouts are just more intuitive than Facebook Video Calling, and Huddle is, well, a complete steal from Apple’s iMessage technology which was announced at the last WWDC.
END_OF_DOCUMENT_TOKEN_TO_BE_REPLACED 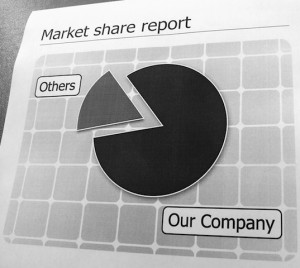 One of the first questions I ask is do you have a blog.

Because like I’ve said many times before, your chiropractic blog SHOULD always be the hub of all your online marketing endeavors.

Yes, it’ll produce short-term gains but the real power lies in a long-term commitment centered around building your brand online through a blog. 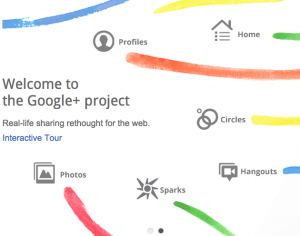 Yesterday Google launched their Google Plus Project. After taking the tour, I’m extremely impressed and believe that they finally got it right when it comes to social media.

Matter of fact, I believe they’re more prepared to compete with Facebook this go around than they were in times past. If all goes as expected, I think they’ll easily propel past Facebook as the #1 social media network in the world.

But, if you’re still waiting for a coveted invite, takes some time to peruse the following videos. They’ll set the stage for things to come.
END_OF_DOCUMENT_TOKEN_TO_BE_REPLACED

Even though engagement is an essential part, I don’t want you to think that it should only happen on Facebook. It should also happen on Twitter, Linkedin, YouTube, and your chiropractic blog.

Because your blog should be the center of all your online marketing endeavors. By leveraging the power of social media you’ll not only be able to drive prospects back to your blog but also be able capture their email addresses for future communication and marketing.
END_OF_DOCUMENT_TOKEN_TO_BE_REPLACED