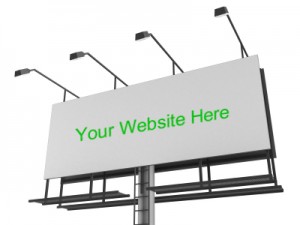 Once your domain is registered, you’ll need a place to host or “house” your chiropractic web site. Your site has to be hosted on a server in order to be “published” on the internet. Therefore, selecting a host provider will be your next step.

Now, GoDaddy offers hosting plans but your best bet is to go with someone else who caters to bloggers.
END_OF_DOCUMENT_TOKEN_TO_BE_REPLACED 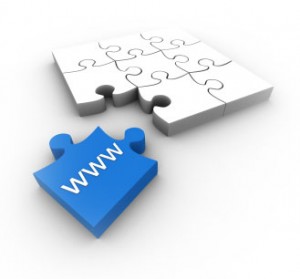 Before you can move forward with a self-hosted blog, you must register a domain name. A domain name is the URL or address that people use to locate your blog or web site.

So, for example, if you wanted to visit Apple’s web site to check out the new iPod shuffle, you’d enter the following address or domain name into your browser: “www.apple.com” or for most newer browsers, just “apple.com”.
END_OF_DOCUMENT_TOKEN_TO_BE_REPLACED 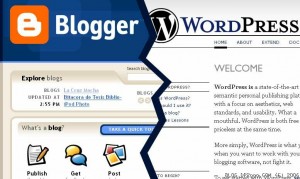 Now that you understand the basic concept of blogging and its importance to growing your practice, let’s take a closer look at how to setup a blog.

Before we do so, however, let me preface this post by saying that some of the topics covered from this point forward may be elementary for some of you. Nevertheless, it is my intention to introduce the concepts to lay a firm foundation for the beginner before diving into deeper and more advanced material.
END_OF_DOCUMENT_TOKEN_TO_BE_REPLACED

A blog is defined by Wikipedia as “a type of website, usually maintained by an individual with regular entries of commentary, descriptions of events, or other material such as graphics or video”.

The key to Wiki’s definition is that it is a web site. This is important because a web site becomes an extension of your business that never closes. No matter what time of the day or night, the buyer can access your content at his or her own pace.
END_OF_DOCUMENT_TOKEN_TO_BE_REPLACED 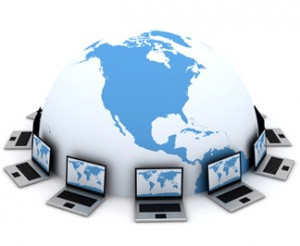 Traditionally, newspapers, flyers, postcards, yellow pages and newsletters have been the vehicle of choice for most chiropractors. However, most of one’s efforts were based on a hope and a prayer.

The hope was that someone would read and respond to the ad followed by a prayer that enough business would be created to pay for them.

The fallacy with this approach is that you aren’t fulfilling the buyer’s wants. Instead, you are contributing to the advertising noise.
END_OF_DOCUMENT_TOKEN_TO_BE_REPLACED