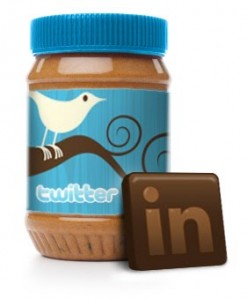 This past Monday, November 9, Reid Hoffman, Co-founder of LinkedIn, and Biz Stone, Co-founder of Twitter, announced the ability to update your LinkedIn status through Twitter.

For many, this is great news!

Because it liberates the end-user from having to login to their LinkedIn profile just to make status updates. The benefits from a business-to-customer as well as business-to-business standpoint are significant simply due to the fact that Twitter is one of the most utilized social media tools available today.

To watch the announcement and gain insight on how to activate your LinkedIn account via Twitter’s API, watch the following video:

If you don’t want to watch the video, then follow the steps below: 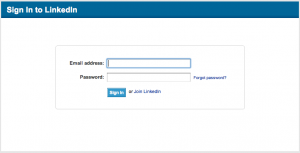 2. Look for the “Network Updates” section which should be in the center of your screen. 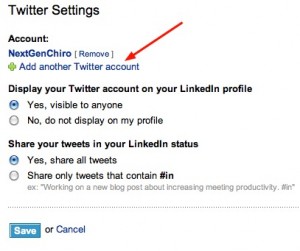 5. Next, determine if you’d like to display your Twitter updates on your LinkedIn profile and if you want ALL tweets to be displayed or just the ones that include #in within the tweet.

For those new to Twitter, the pound sign (#), better known as a hashtag, is a simple way to tag certain tweets for later search or, in this case, to send them into your LinkedIn’s timeline via #in. This is similar to the arrangement Twitter made with Facebook to allow tweets to show up on Facebook status updates via the #fb tag.

That’s all there is to it!