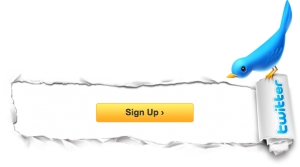 It’s hard to believe but many chiropractors still haven’t taken the plunge in the Twitter stream yet. I’m sure their reasons range as broad as the number of chiropractic techniques.

Regardless, Twitter is an incredibly powerful marketing tool. And, once embraced, can provide ample traffic to one’s chiropractic website if setup and used correctly.

But, for those new to social media, first understand that social media networks are tools to be used. Blogs and websites are assets to be owned and grown.

So, in regard to Twitter, Wikipedia gives the following summary:


Twitter is a website, owned and operated by Twitter Inc., which offers a social networking and microblogging service, enabling its users to send and read messages called tweets.

Tweets are text-based posts of up to 140 characters displayed on the user’s profile page. Tweets are publicly visible by default; however, senders can restrict message delivery to just their followers.

Users may subscribe to other users’ tweets – this is known as following and subscribers are known as followers or tweeps (Twitter + peeps). All users can send and receive tweets via the Twitter website, compatible external applications (such as for smartphones), or by Short Message Service (SMS) available in certain countries.

Since its creation, in March 2006, and its launch in July 2006, by Jack Dorsey, Twitter has gained popularity worldwide and is estimated to have 190 million users, generating 65 million tweets a day and handling over 800,000 search queries per day. It is sometimes described as the “SMS of the Internet”.

Even with the above knowledge, I still run into chiropractors that don’t even know how or where to sign up for their service. You think I’m kidding, right? Unfortunately, I am not.

This post was actually birthed out of simple questions asked by several chiropractors this past weekend at a chiropractic seminar. So, to honor them and other chiropractors that may have the same question, today I decided to give a step-by-step explanation on how to sign your chiropractic practice up with Twitter. 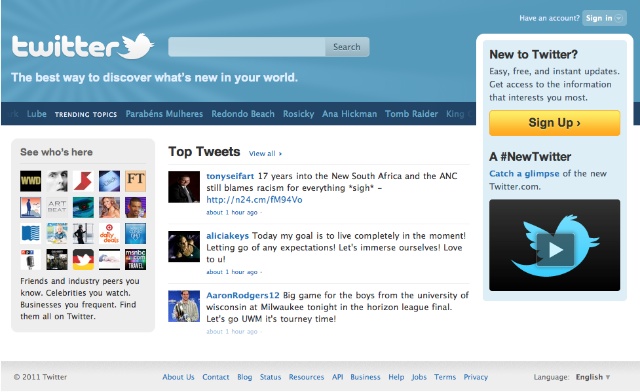 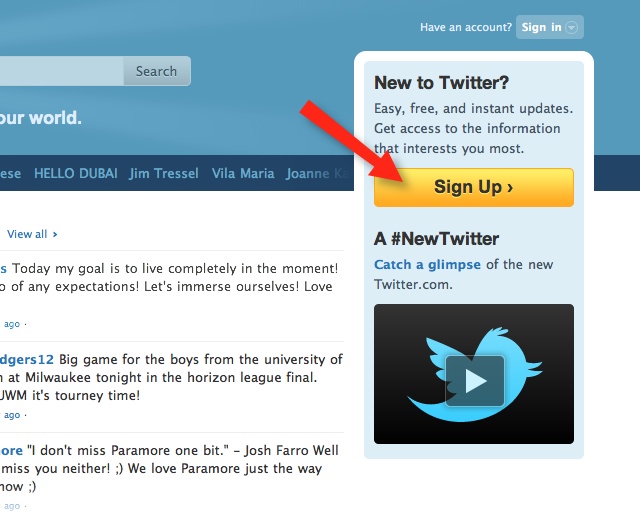 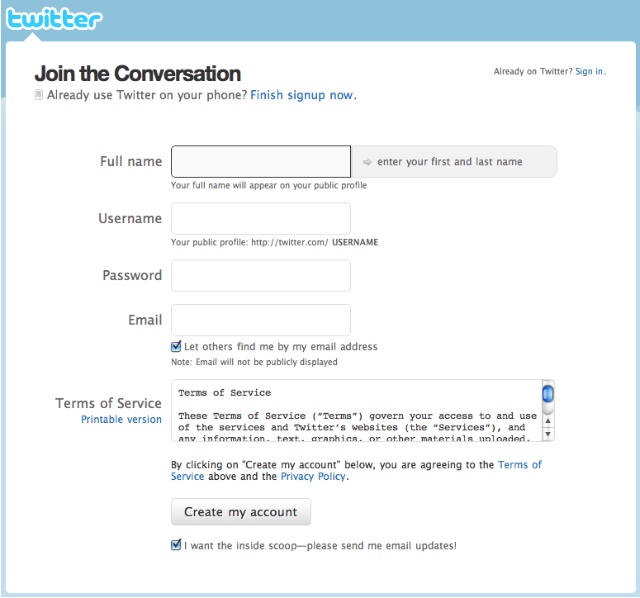 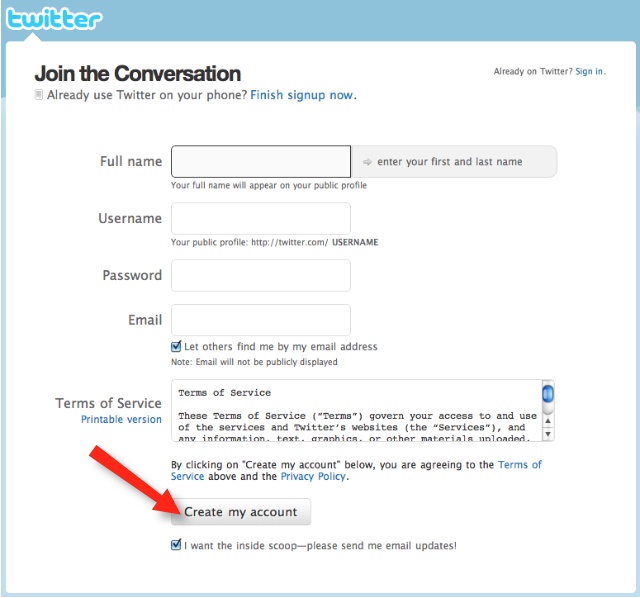 In closing, I highly suggest that you create an account for both yourself and your business. This way you can keep the two separated.

Question: Are you using Twitter to market your chiropractic practice? If so, how are you doing it and what results have you seen so far?