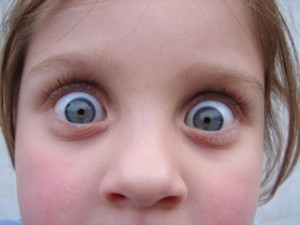 During my continual research and study, I ran across another exceptional video that summarizes the staggering growth of mobile.

The good news is that it isn’t over an hour long! 😉

Matter of fact, it’s only around three minutes in duration but provides some great stats on why small business owners should start thinking mobile for local marketing.

In addition, I’ve provided a few charts and graphs to help drive home the point. So, before you click that play button, take a look at the following charts:

The first chart was generated by Mary Meeker of Morgan Stanley.

It focuses on how more people will be accessing the Internet via mobile phones than desktop computers within 5 years. 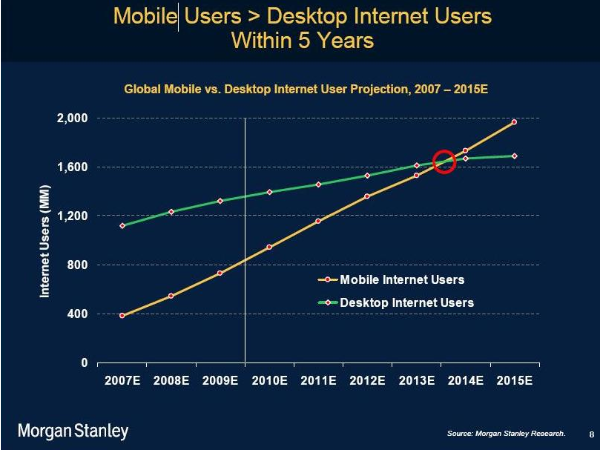 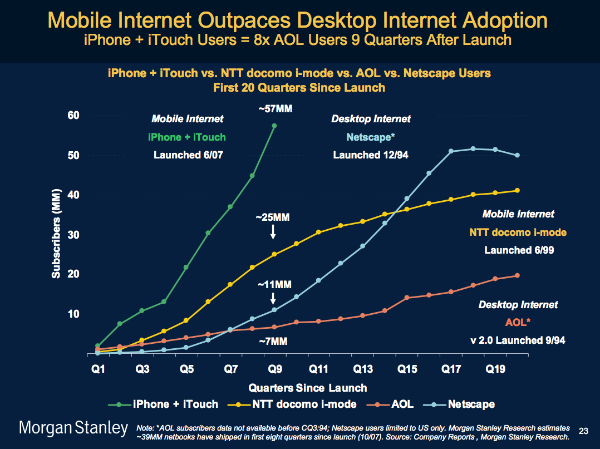 Video is driving rapid growth in mobile Internet traffic as demonstrated in this next chart. 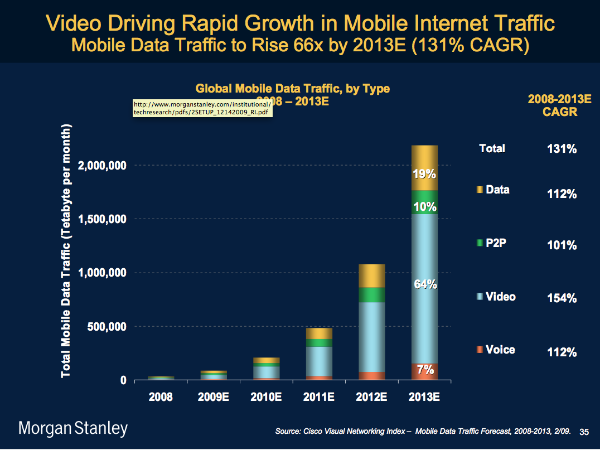 In addition, social networking is another driving force for mobile. Take a look … 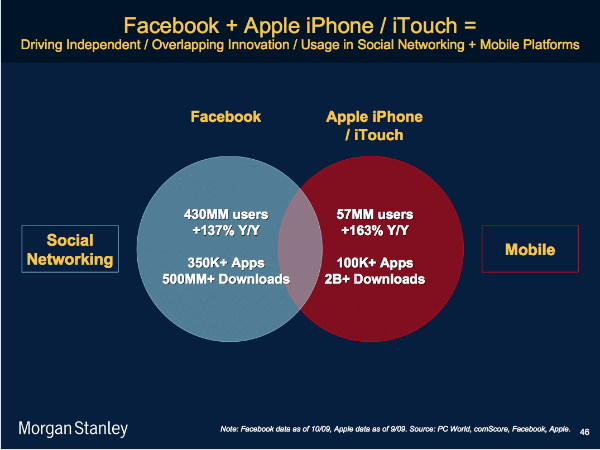 Also, mobile phone usage isn’t about voice but rather data. People are using their mobile phones for social networking as well as to search, shop, play games, bank, et cetera. 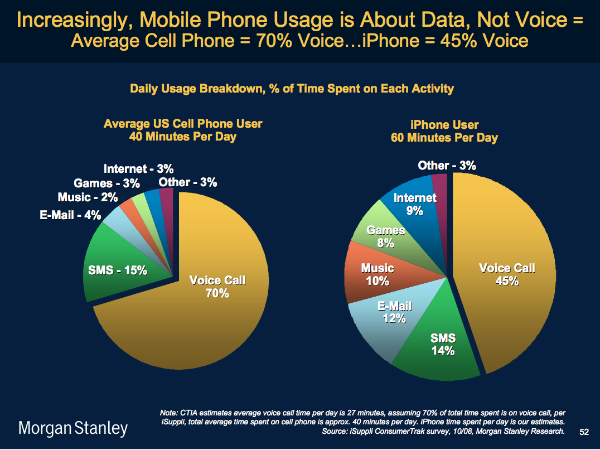 Morgan Stanley’s reports are extremely comprehensive and well worth the read. I’d recommend the 92 page setup report instead of the 659 page report key themes — unless, of course, you’ve got plenty of time on your hands. 🙂

But since most of us are extremely busy, a three minute video should do the trick. So fire up your smartphone and enjoy!

Question: What did you think? Are you prepared to market your practice via mobile?

If not, remember the foundation has to be poured online first via content marketing. There’s no better way to accomplish this than through a properly built chiropractic blog. If you need help with this, check out Chiropractic Blog Designs

In the interim, let us know your thoughts by leaving a comment in the {comments} section below.